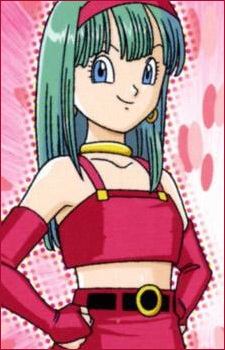 Bra is the second child (after Trunks) of Bulma and Vegeta. Unlike Pan who acts tomboyish, Bra acts feminine and sticks around her mom. Like Bulma, Bra has blue hair in the anime and purple hair in the manga. Her father doesn’t appear to make a point of encouraging her to train (like he does to her brother Trunks), but the two are quite close, as it becomes apparent in Dragon Ball GT, where Vegeta proves to be very protective of his daughter on multiple occasions. During the Baby Saga, Bra (along with the rest of the world) is possessed by Baby. She is one of the four characters who help Baby become stronger; after this, however, her role is greatly reduced. Although she has never been seen in combat (she’d rather shop than train), except when Baby had her under his control, she does have the ability to fly through use of her ki. 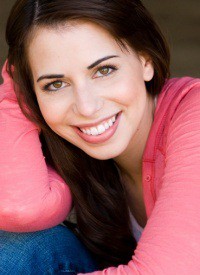 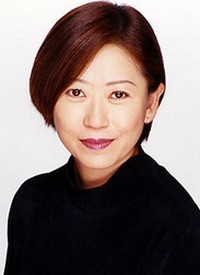 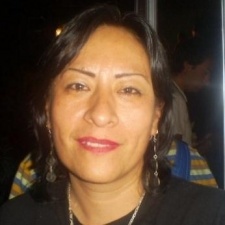 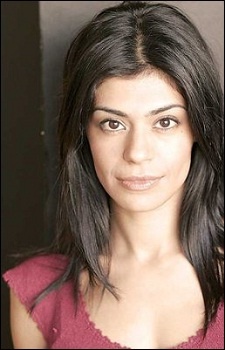 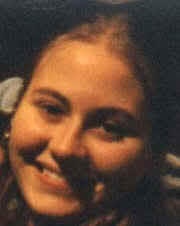 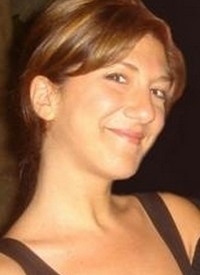 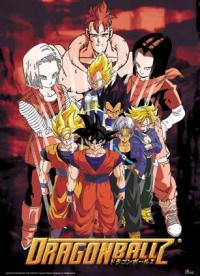 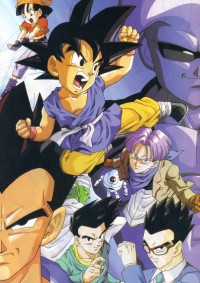 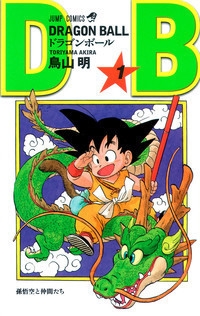 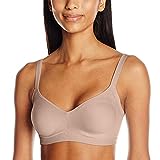 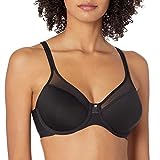 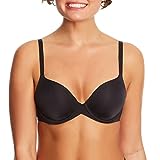 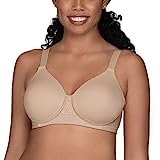