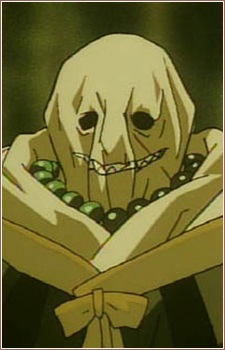 Hitoriga is an assassin much like Suzuka, and not much is known about his past except for the fact that he was responsible for killing Suzuka’s entire family as part of a contract. A swordsman himself, when he battled Suzuka in the past he was able to defeat her, making him the only person to have ever done so in a sword-fight. Afterwards, he altered his face and body to look precisely like hers, giving him the bizarre appearance of a doppelganger, but normally wears a bag like mask with painted eyeholes and a toothy grin. He states that he is infatuated with her face, and he intends to wear it after killing her. When he confronted Suzuka again in the Galactic Leyline’s maze, he was finally defeated by her Crimson technique, which she had devised specifically to kill him.
(wikipedia) 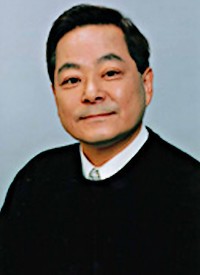 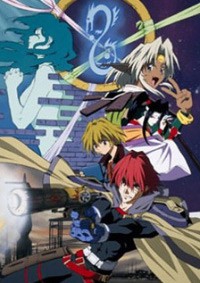 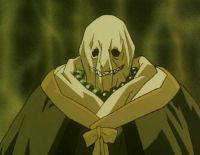 (1)
$4.96 (as of November 28, 2022 09:01 GMT -05:00 - More infoProduct prices and availability are accurate as of the date/time indicated and are subject to change. Any price and availability information displayed on [relevant Amazon Site(s), as applicable] at the time of purchase will apply to the purchase of this product.) 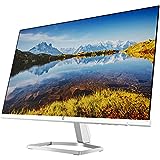