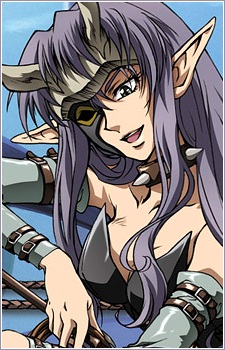 Jiltus is the offspring of a monster father and a human mother. Because of the prejudice of her monster half, Jiltus and her mother were forced to leave their village. The cruelty of the villagers left a deep hatred of humans in Jiltus’s heart. After her mother’s death, Jiltus lived among the monsters and became a cruel being. A chance encounter with Baphomet made her rethink her lifestyle until she is approached by Dark Lord to serve him. She was first seen in Prontera Sewers, manipulating the actions of the Golden Thief Bug. During the anime, she has a particular dislike for Maya because of Maya’s love for monsters and relationship with Alice. They eventually resolve their differences.
In the end, she sacrifice her life to protect Maya as a sign of their friendship. Her spirit would appear before Maya during the final battle and instruct her on how to defeat the Dark Lord. Jiltus is an actual monster(Zealotus) in the game. 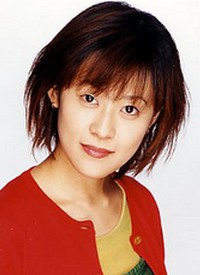 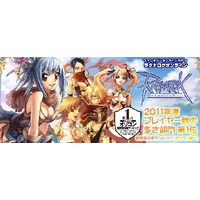 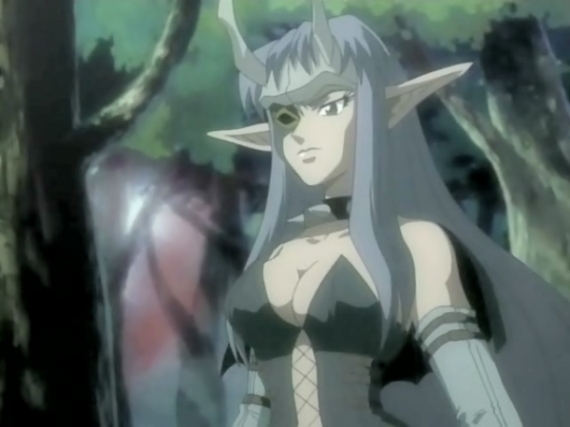 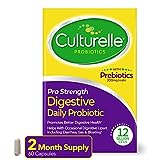 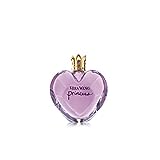 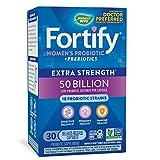 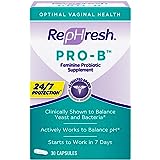 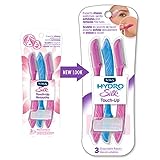