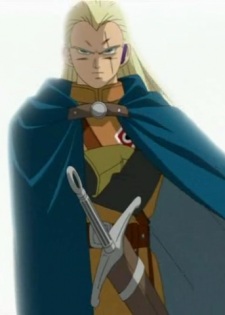 Exclusive to the anime, General Logi is a general of Gran Kingdom who has known Zola for quite some time. He has been defeated by her before which resulted in him gaining a scar around his left eye. Some time later, General Logi encounters Zola again at a prison fortress. General Logi easily defeated her, Jiro, and Marumaro when he gained an artificial shadow named Valkyrie, and his power left the normally hotheaded Shu shaking in fear. General Logi is given some artificial shadow wielders from Nene to form his Independent Flying Squadron. During that time, he has squared off with Shu and Blue Dragon many times with both times resulting in Valkyrie getting injured. After Nene’s destruction, General Logi announced his secession from Gran Kingdom by having Schneider take over Castle Des la Teste and by having Andropov attack Gran Kingdom fleets. General Logi then establishes Rosekstan (an offshoot of Gran Kingdom that serves as a Shadow Extremist nation). He fights Zola again which ends with Kluke being kidnapped. In the next encounter, his true shadow is revealed and Zola was rescued by Kluke. It is later revealed that General Logi is one of the descendants of one of the Warriors of Light. When Zola goes rogue, he, Delphinium, and Deathroy help to fight her. Two years later, General Logi is still in power and leading the forces of Rosekstan into establishing a new world order. He has his shadow reawakened by Lota when she arrives in Rosekstan’s capital. After a fierce fight, Lota sets General Logi’s castle on fire as General Logi is rescued by Matilda. General Logi hid out in the remains of Nene’s fortress when he planned to stop the plots of the White Brigade. As his weapon fortress Sleipnir takes flight, he manages to fend off Furioso and the White Brigade soldiers with him.
from wikipedia 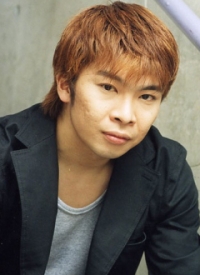 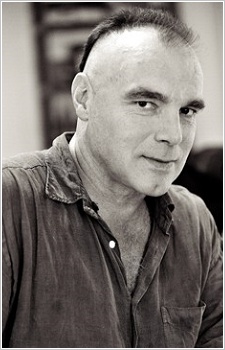 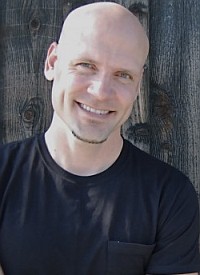 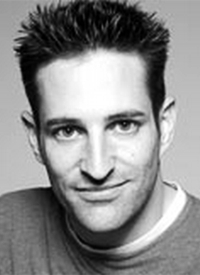 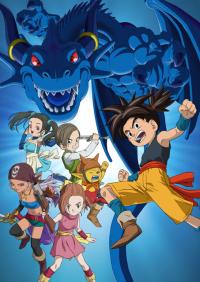 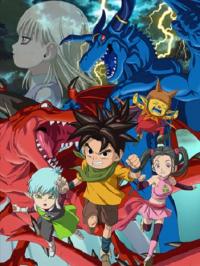 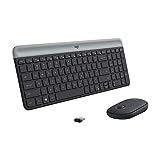 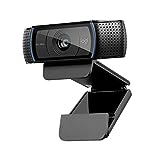 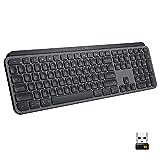 (16086)
$119.99 (as of November 29, 2022 22:16 GMT -05:00 - More infoProduct prices and availability are accurate as of the date/time indicated and are subject to change. Any price and availability information displayed on [relevant Amazon Site(s), as applicable] at the time of purchase will apply to the purchase of this product.)