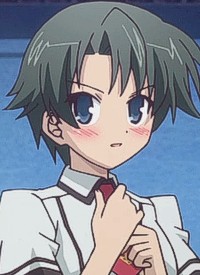 Mayumi Kikuiri is a minor character in the Baka to Test to Shoukanjuu series. She is a student in Class 2-B in Fumizuki Academy and is good friends with her classmate Ritsuko Iwashita.
During the Summoned Being Tournament, she and Ritsuko fight as a team against Akihisa Yoshii and Yuuji Sakamoto in the first round. Despite their combined 100-point lead, they are defeated.
In the Matsuri OVA, her Shokanjuu has a squirrel-like tail, wears armor, and wields a mace. 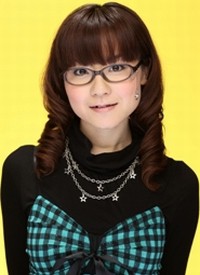 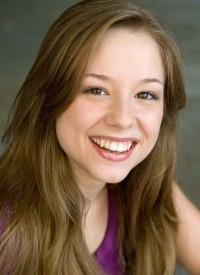 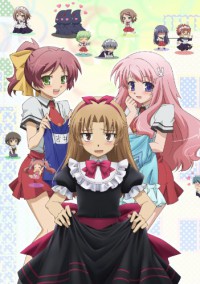 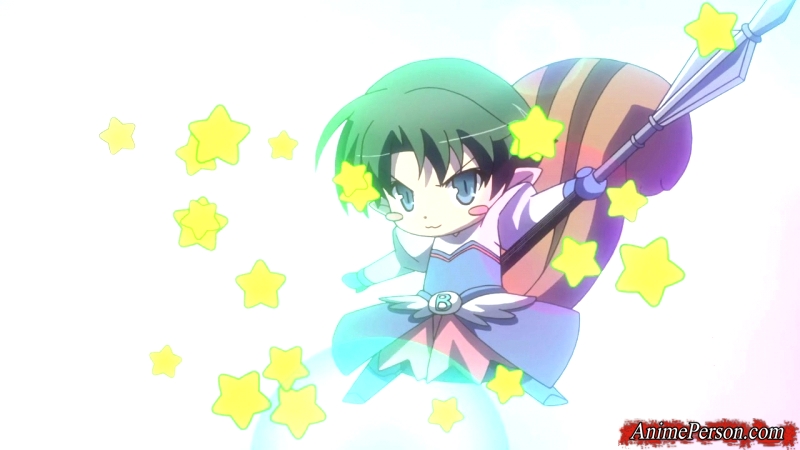 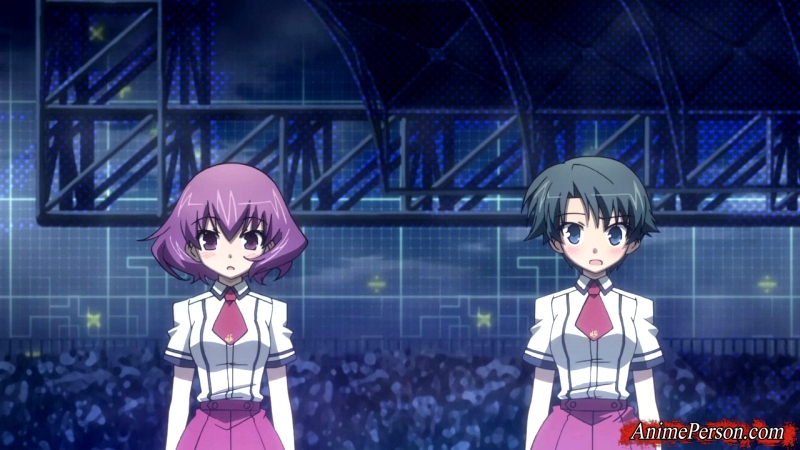 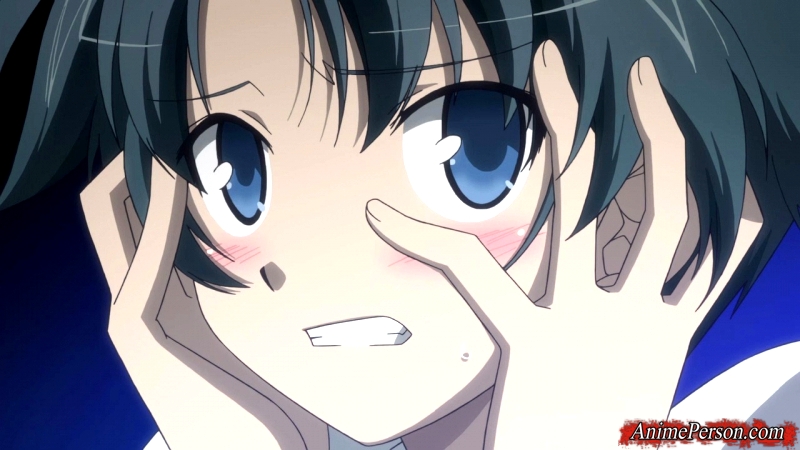 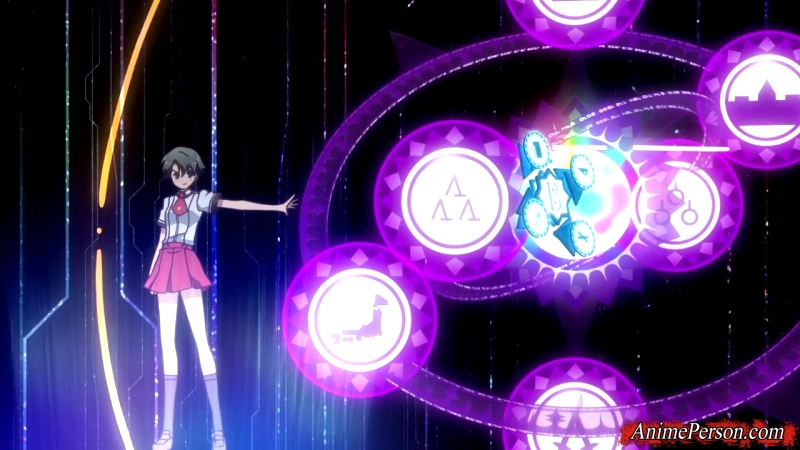 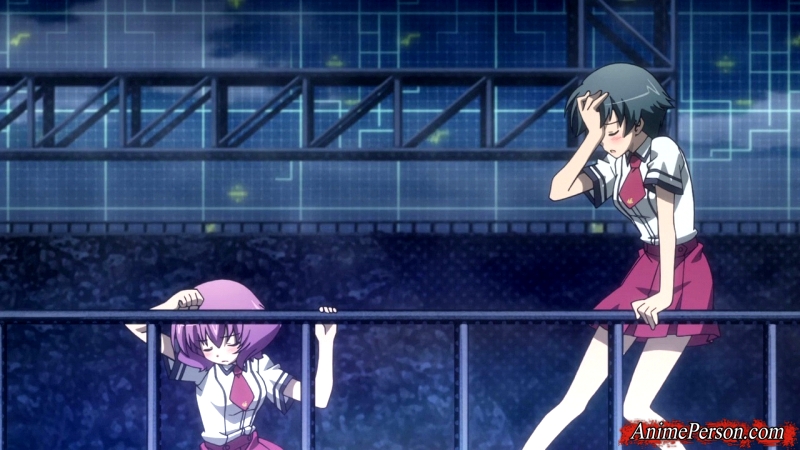 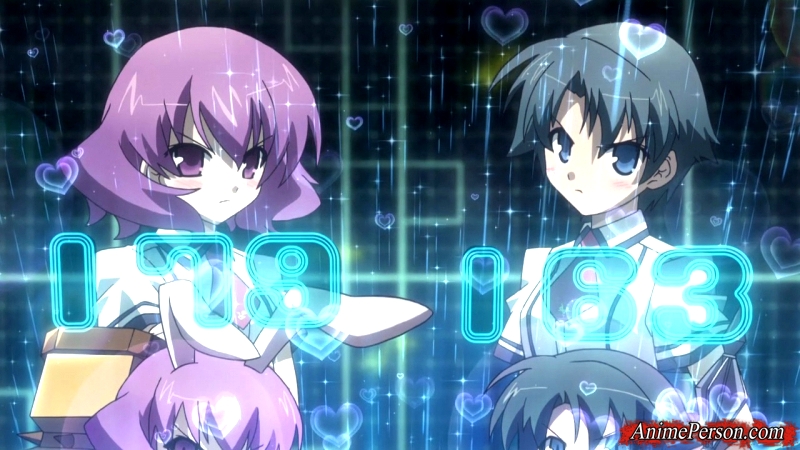 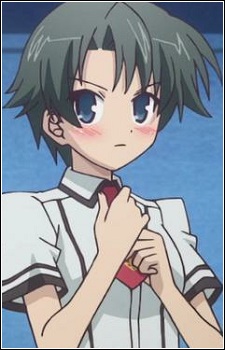 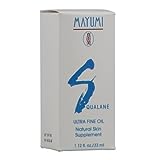 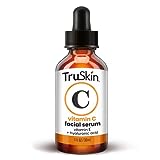 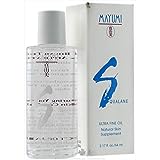