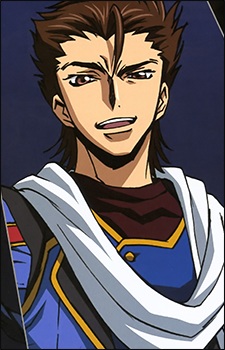 Age: 17
Occupation: Terrorist and Knightmare Pilot
Nationality: Eleven
Ryo Sayama is the leader of a particular group that opposes the Mafia. He’s plotting an attack on the E.U. general, Sumairasu.
His group’s goal, in contrast to the Black Knights as led by Zero, whose goal includes the liberation of all Japanese from Brittanian rule, is only in finding a homeland for themselves.
He and his group are recruited by Leila and are now part of the “W-0” group, piloting a Special Forces Unit, the Alexander Type-02. 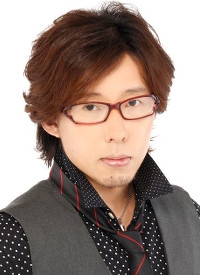 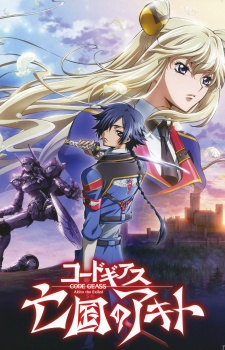 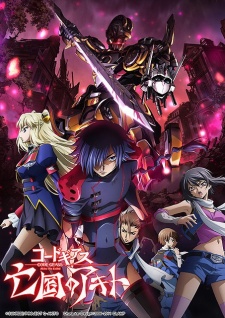 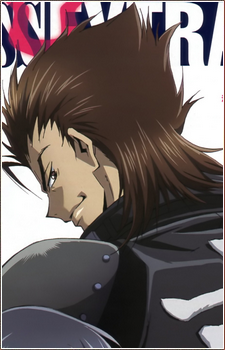 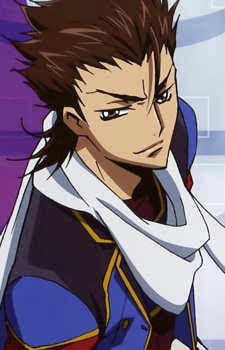 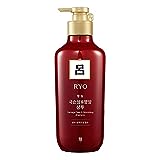 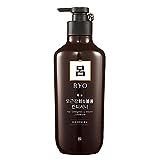 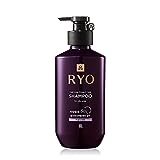 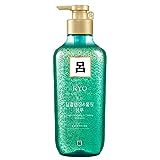 (52)
$18.50 ($18.50 / Count) (as of November 28, 2022 02:45 GMT -05:00 - More infoProduct prices and availability are accurate as of the date/time indicated and are subject to change. Any price and availability information displayed on [relevant Amazon Site(s), as applicable] at the time of purchase will apply to the purchase of this product.) 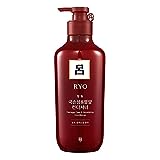