Blood Type: B
Birthday: March 9
Birthplace: Hokkaido
Age: 10
Robo Master of Jet Robo & Shuttle Robo, he’s an aerial rescue specialist. Taiyoh is a “survival natural”, which grants him the ability to sense danger. Taiyoh has been orphaned since the plane him and his parents were on crashed and his parents died. He was the only survivor rescued by the Rescue Red. He is the leader of the Red Wings together with Ace, he is usually reckless and tackles problems head-on. Sometimes, he relies too much on his ability that can cost him the rescue. In the future, he was assigned in the place called Sabah for International Hyper Rescue located in Africa. He has a pet dog name Bone.
(source: wikipedia) 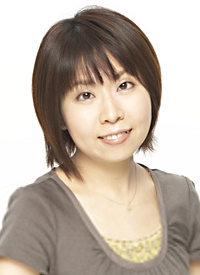 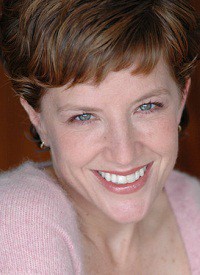 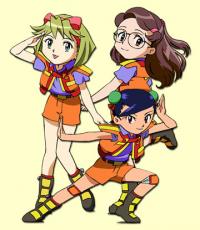 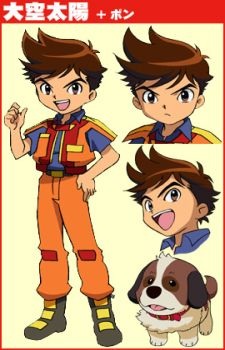 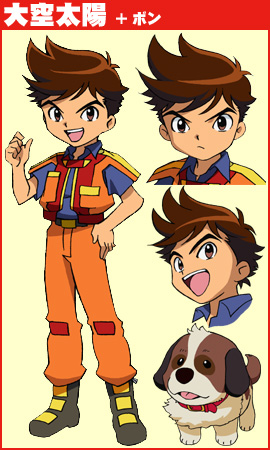 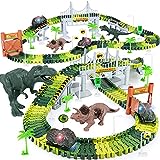 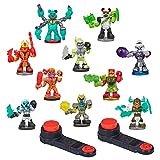 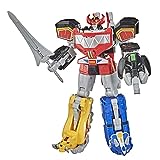 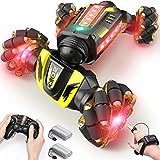 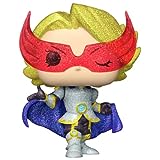 (4)
$15.99 (as of November 28, 2022 08:13 GMT -05:00 - More infoProduct prices and availability are accurate as of the date/time indicated and are subject to change. Any price and availability information displayed on [relevant Amazon Site(s), as applicable] at the time of purchase will apply to the purchase of this product.)