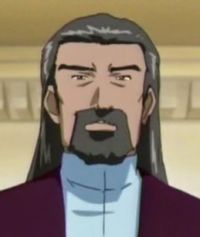 Cagalli’s father is the head of one of the five noble familes that rule the Orb Union. Although he was unaware that Orb was aiding the Earth Alliance in its mobile suit development program, Uzumi has resigned his position as Chief Representative as a show of responsibility. Effectively, though, he continues to serve as the leader of Orb’s government. Uzumi has maintained a policy of strict neutrality throughout the war, but his nation is now being drawn into the conflict despite his efforts. 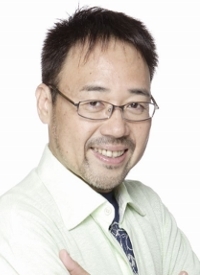 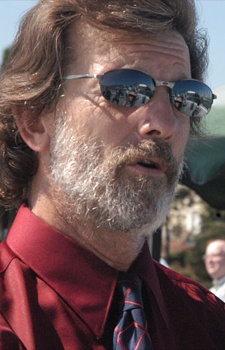 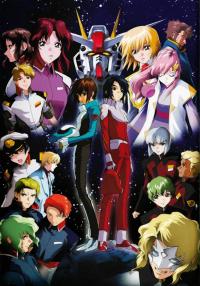 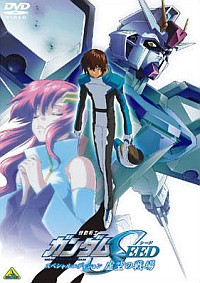 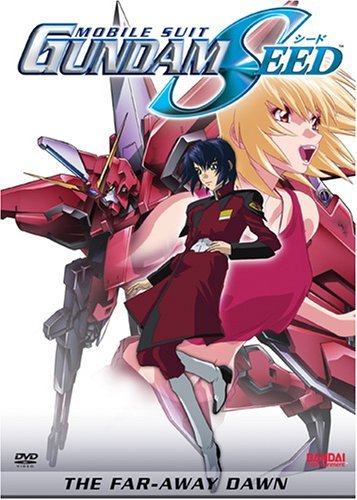 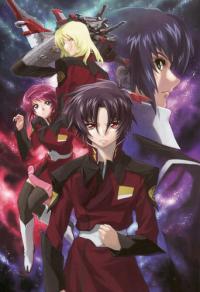 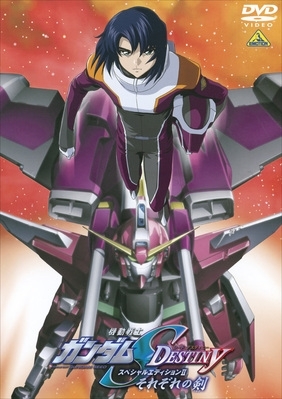 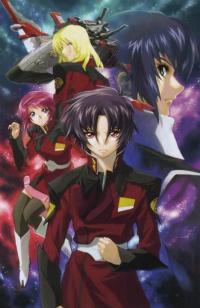 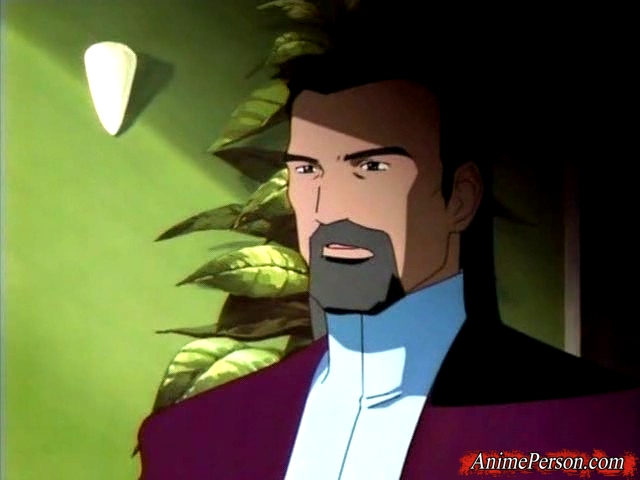 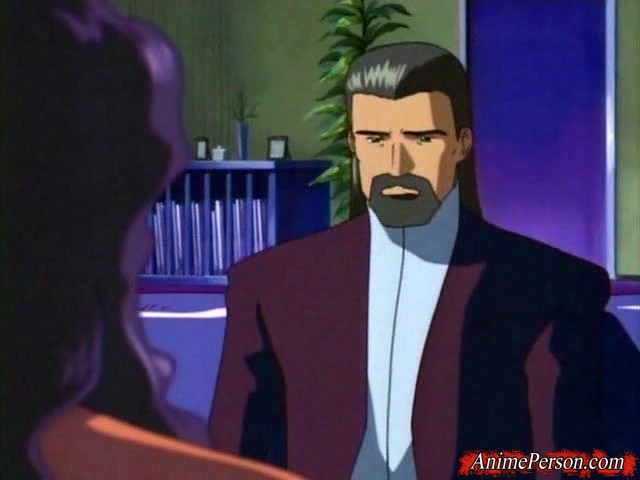 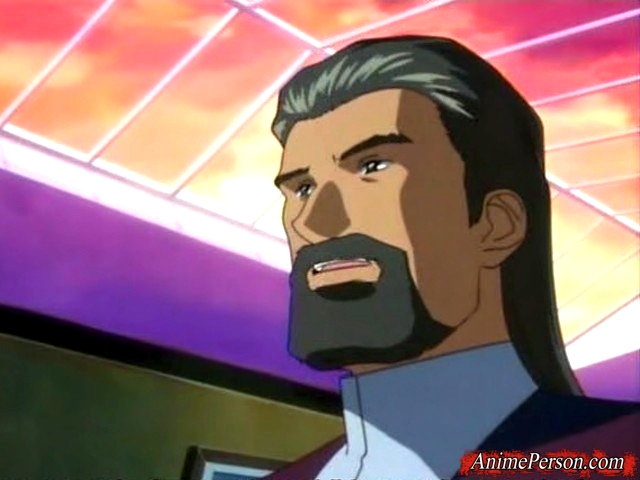 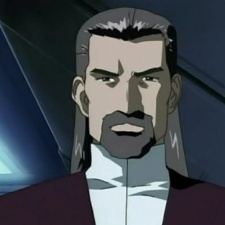 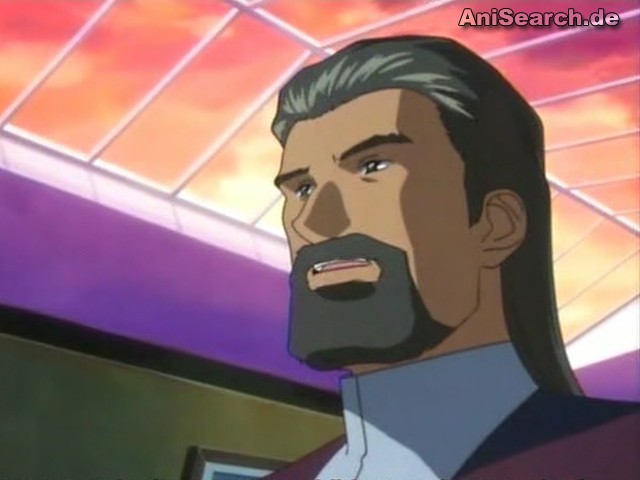 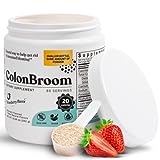 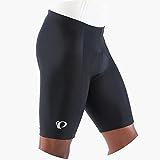 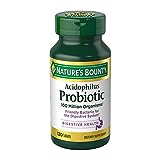 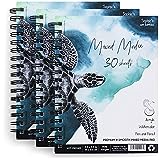 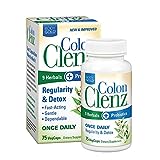 (2086)
$8.84 ($0.12 / Count) (as of November 28, 2022 16:11 GMT -05:00 - More infoProduct prices and availability are accurate as of the date/time indicated and are subject to change. Any price and availability information displayed on [relevant Amazon Site(s), as applicable] at the time of purchase will apply to the purchase of this product.)