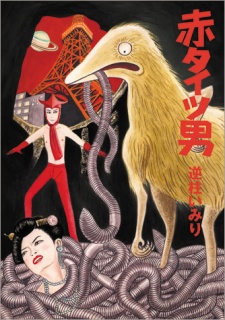 Enter the strange world of Imiri Sakabashira, whose denizens are zoomorphic creatures that emerge from one another as well as their equally bizarre environs. The Box Man follows its protagonists along a scooter trip through a complex landscape that oscillates between a dense city, a countryside simplified to near abstraction, and hybrids of the two; the theme of hybridity permeates throughout. One is unsurprised to encounter a creature that is half elderly man, half crab, or a flying frog in this world where our guide apparent is an anthropomorphic, mollusk-like cat. Sakabashira weaves this absurdist tale into a seamless tapestry constructed of elements as seemingly disparate as Japanese folklore, pop culture, and surrealism.Within these panels, it becomes difficult to distinguish between the animate and the inanimate, the real and the imagined—a tension that adds a layer of complexity to this near-wordless psychedelic travelogue.
Imiri Sakabashira (real name Mochizuki Katsuhiro) was born in Shizuoka, Japan, in 1964, the same year that Garo, the influential manga anthology in which he would first be published, was founded. 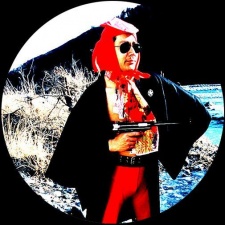 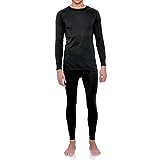 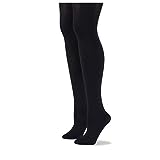 (22801)
$14.99 (as of December 4, 2022 02:06 GMT -05:00 - More infoProduct prices and availability are accurate as of the date/time indicated and are subject to change. Any price and availability information displayed on [relevant Amazon Site(s), as applicable] at the time of purchase will apply to the purchase of this product.) 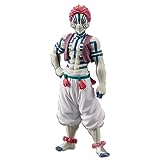