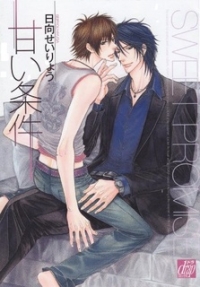 A sexy and cool French restaurant boss, Sonobe Munekazu, suddenly appeared in front of Hisaya and took him home after saving Hisaya from his violent ex-lover. Hisaya started working in the restaurant later while staying together with boss. Love sparks flew and jealousy arose when the boss’s friend, Nagamori Kyou, appeared. Hisaya began to doubt himself and the boss. Was there a real reason for the boss to pick up a total stranger?
(From Attractive Fascinante) 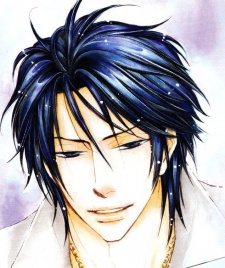 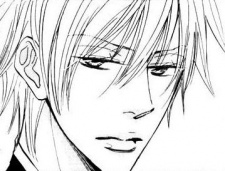 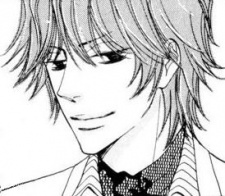 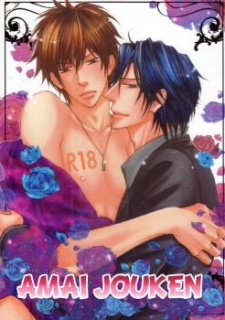 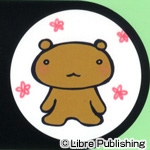 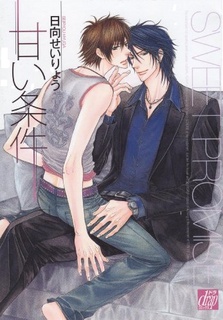 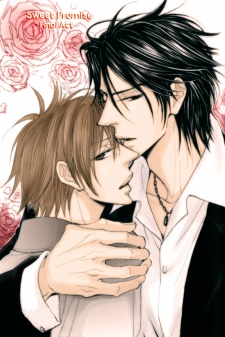 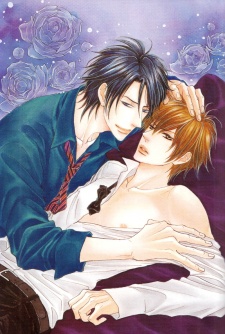 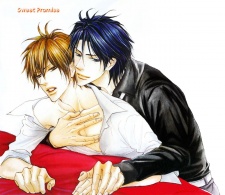 $14.95 (as of November 29, 2022 10:22 GMT -05:00 - More infoProduct prices and availability are accurate as of the date/time indicated and are subject to change. Any price and availability information displayed on [relevant Amazon Site(s), as applicable] at the time of purchase will apply to the purchase of this product.) 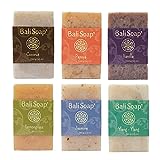 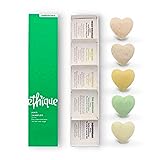 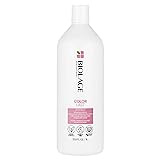