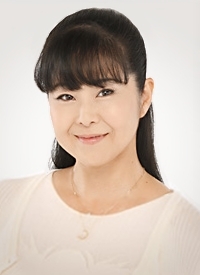 Orikasa Ai (real name: Orikasa Kikue, 折笠きく江) was born December 12, 1963 in Tokyo, Japan. She is a former stage actress now popular voice actress and singer. Her blood type is B. Since her debut as stage actress she worked for Production Baobab until September, 2011 when she transferred to Axl One.

Orikasa is also the Japanese dub voice for Jessica Rabbit in Who Framed Roger Rabbit. Her debut work was Shoukoushi Cedie in 1988. She is most known for the roles of Pururun (Kyattou Ninden Teyandee), Ryouko (Tenchi Muyou!), and Quatre Raberba Winner (Mobile Suit Gundam Wing). 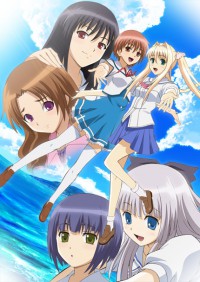 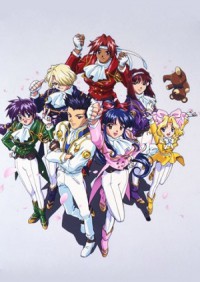 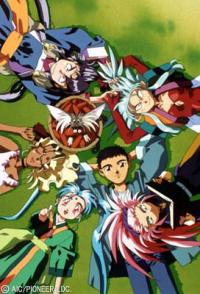 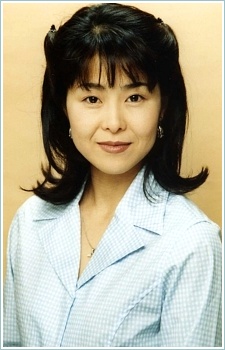 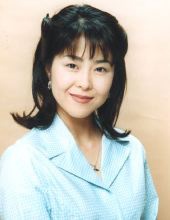 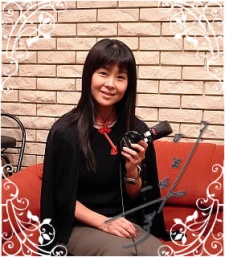 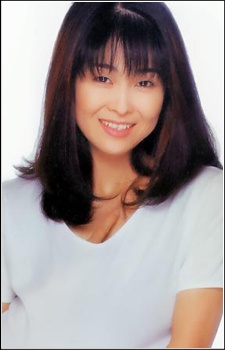