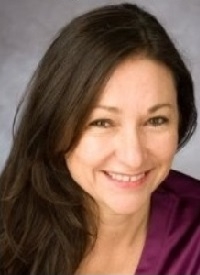 Anna Garduno is an actress and a voice actress best known as the voice of Palmon on Digimon: Digital Monsters. She is a President/Partner of Darkwoods Productions. Anna is also a prolific film, television, voice-over and stage actress, who has trained with Larry Moss, David Proval, John Strasberg and Geraldine Page. She is currently affiliated with the Pacific Resident Theatre and HBO’s New Writers’ Project. During the 1990-1991 season, she played Gloria Mundy.

Anna has been nominated for a Character Performance award for her voice-over work as Keira in the video game Jak II by the Academy of Interactive Arts and Sciences. 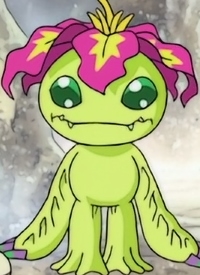