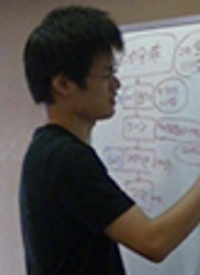 Zodiac Sign: Taurus
Gender: Male
Hiroyuki is a male Japanese manga creator from Nerima, Tokyo, Japan. He is notable for the creation of the four-panel comic strip manga Dōjin Work which is the first of his works to be adapted into an anime. Hiroyuki is well-known for the creation of many dōjinshi based on the Type-Moon visual novels Tsukihime and Fate/stay night.

(From B-U): He has won online fame due to his Tsukihime doujins about Len. The truth is that he’s a talentless hack who draws great facial expressions, but he’s a copypasta maniac and receives most of his inspiration while on the loo. It’s true. (? self-written bio)

His older sister, Kouji Megumi, is also a manga artist. 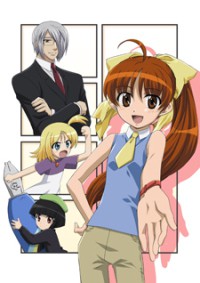 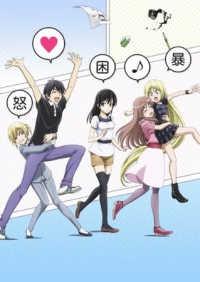 The Comic Artist and His Assistants 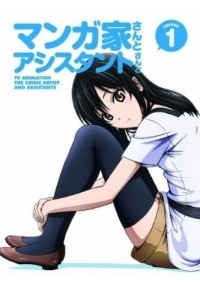 The Comic Artist and His Assistants OVAs 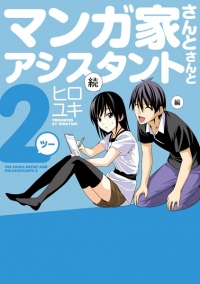 The Comic Artist and His Assistants 2 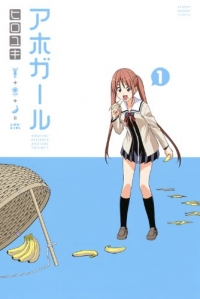 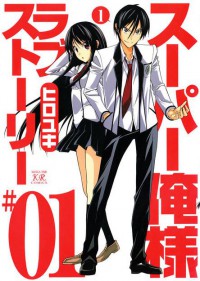 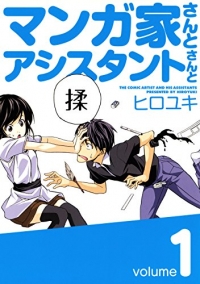 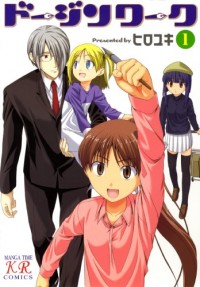 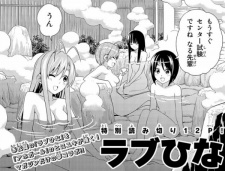 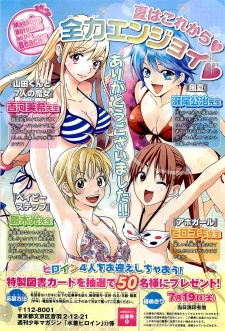 Magazine Heroines on the Beach