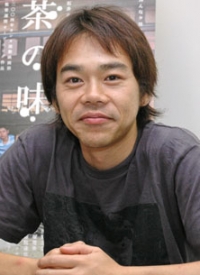 Katsuhito Ishii began directing commercials in 1992, receiving numerous awards in this field. After shooting his first short film The Promise of August in 1996, which went on to receive the Grand Prix at Yubari International Film Festival, he made his feature debut with Shark Skin Man and Peach Hip Girl, based on the visual novel by cult manga artist Minetaro Mochizuki and starring regular collaborator Tadanobu Asano. The film became the second highest grossing title of the year 1999 in Japan. Ishii quickly followed his success with another box office hit, Party 7 (2000) which featured Masatoshi Nagase, Yoshio Harada and Tadanobu Asano among others. Between the years 2001-2002, the writer-director created a series of short films including the 3D animated dialogue piece Hal & Bons and the 2D animated space opera Trava Fist Planet. Among other commercials and select TV projects including the short Black Room which starred Takuya Kimura, and Music Power Go Go!, Ishii has also found the time to collaborate with Production I.G for the animation sequence of Quentin Tarantino’s Kill Bill Vol.1.

In 2004, his fourth feature film The Taste of Tea won Best Feature Film at the Hawaii International Film Festival.

In 2006, he co-directed a feature film Funky Forest with Shunichiro Miki and ANIKI who are also Japanese film makers and Ishii’s school friends.

He established his own company called Nice Rainbow in October 2006. 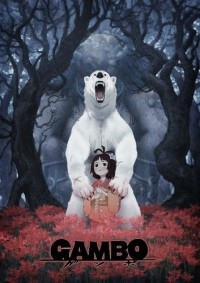 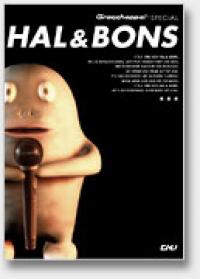 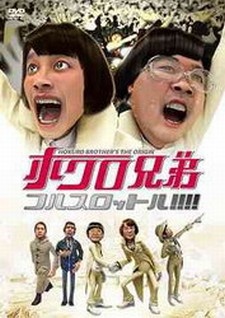 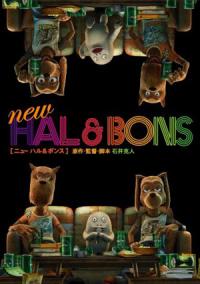 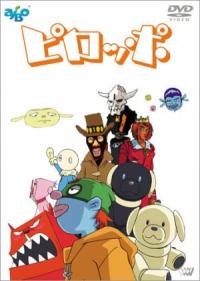 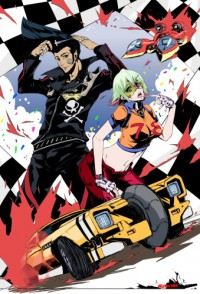 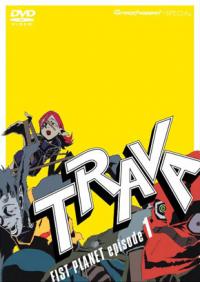 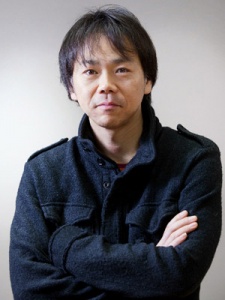