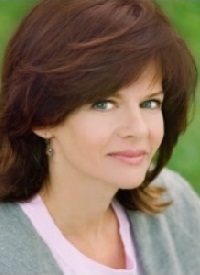 Laura Summer has an extensive background in both theatre, voice acting and television. Her earliest role was on The Facts of Life playing Emily, an Eastland School student., in the 1983 two part episode Graduation. She would appear one more time, reprising her character, in the same season’s episode, Help from Home. From there, she continued to do parts in such shows as Night Court, She’s Out of Control, and Grace Under Fire. She also had a small role in the 2001 movie, Shallow Hal.

She was the original voice of Janine Melnitz for 90 episodes of The Real Ghostbusters (1986) animated series.

She also was the voice of Patamon in the first series of Digimon. 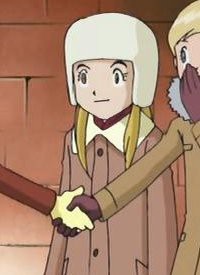 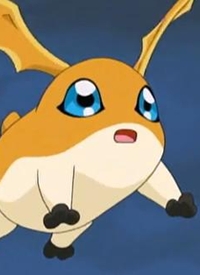 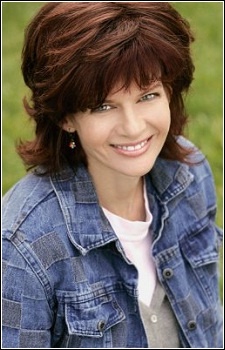