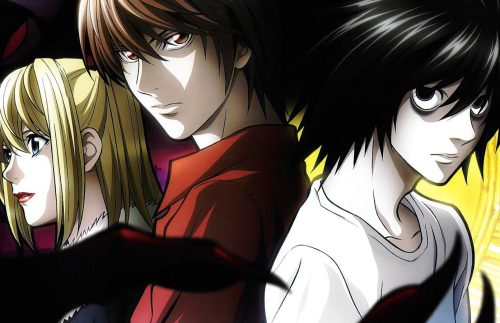 Death Note is one of the most popular anime of all time, and for good reason 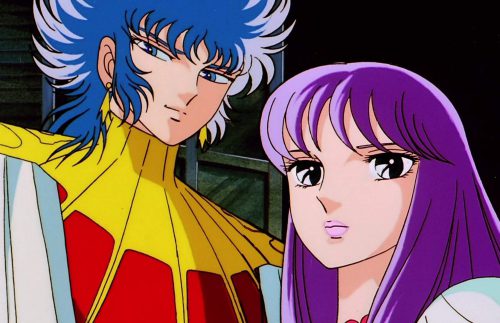 The best thing ever produced related to Saint-Seiya

Tokyo Babylon, why you shouldn’t miss this anime 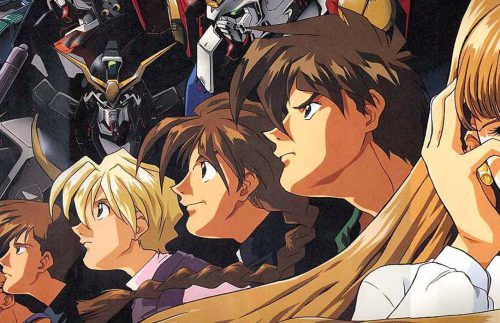 Gundam Wing is a popular mecha anime series that aired in the mid-1990s. The show is set in a future universe where giant robots known as Gundams are used in war. The story follows a group of young pilots who use their Gundams to fight against the oppressive forces of the world. 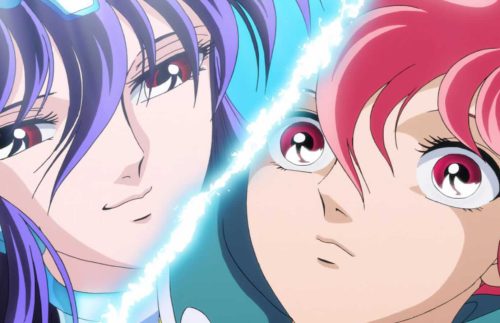 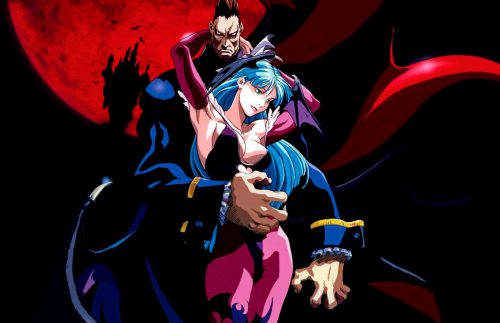 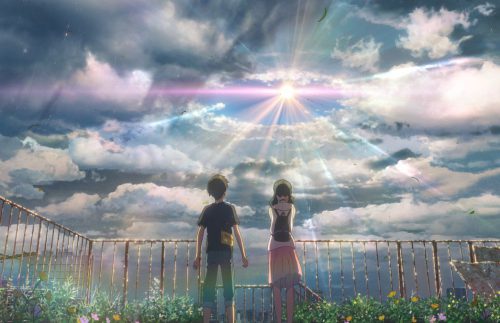 Weathering With You: Our Review 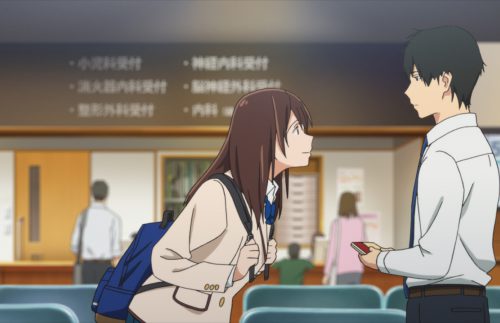 The I Want to Eat Your Pancreas: Our Review